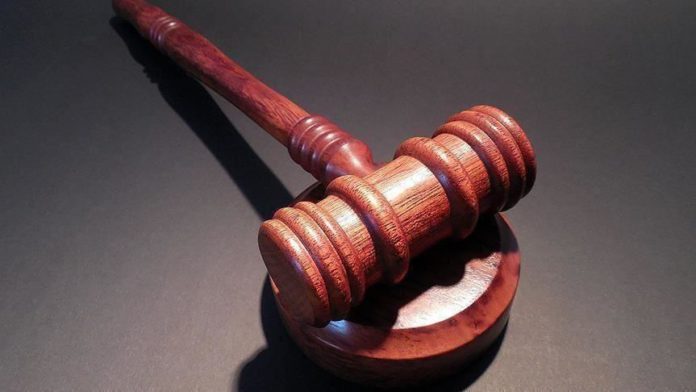 Private broadcaster Geo News reported, citing anonymous sources, former judge Arshad Malik was dismissed over a controversial video conversation where he was allegedly confessing to have been “pressurized” and “blackmailed” for the ruling of Sharif case.

On Dec. 4, 2018, Malik had handed Sharif seven years in jail in the Al Azizia Steel Mills corruption reference. But he had acquitted him in a second reference related to Flagship Investments.

He came into the spotlight when Sharif’s daughter Maryam Nawaz screened a purported video during a press conference last year.

Malik was suspended on July 12, 2019 by Islamabad High Court over the leaked video controversy, and was posted as an officer on special duty at the Lahore Sessions Court in September last year.

Sharif is currently in London on medical bail.

In July 2017, Sharif was disqualified from office by the Supreme Court over the whistleblower Panama Papers scandal, which also led to the filing of three corruption cases. Not long after, the top court also barred him from holding his party’s leadership.

Shehbaz Sharif — the younger brother and three-time chief minister of the country’s most populous province Punjab — and his son Hamza Shehbaz, also an opposition leader in the Punjab Assembly, are also facing inquiries in connection with multiple corruption cases in the National Accountability Bureau.

In July 2018, justice Shaukat Siddiqui, the then-senior judge of Islamabad High Court, too had accused the country’s powerful spy agency of manipulating the judicial proceedings of the Nawaz Sharif case. Later, he was dismissed from the service.