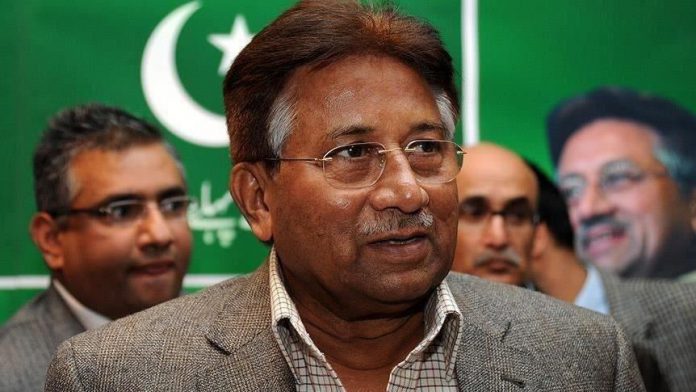 A Pakistani court that sentenced to death the country’s former military ruler Gen. Pervez Musharraf on Tuesday for high treason has issued its detailed judgment in the case.

The 167-page verdict released on Thursday directed law enforcing agencies to nab the “fugitive” who is seeking medical treatment in United Arab Emirates and has failed to appear in court despite repeated summons in the high profile case which has dragged on for six years.

This is the first time in Pakistan’s history that a military chief has been declared guilty of high treason and been given the death sentence.