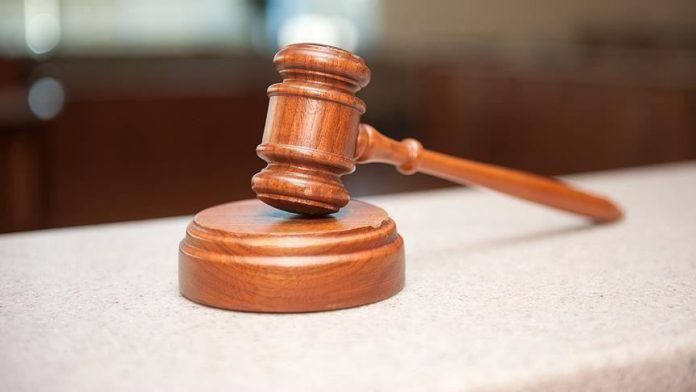 A Pakistani court on Wednesday acquitted 42 Christian men accused of lynching two Muslims to death in reaction to suicide attacks on churches in 2015, court documents and local media revealed.

The anti-terrorism court in northeastern city of Lahore acquitted all 42 suspects, who had been indicted in 2016 for their alleged involvement in the lynching after the twin attacks on churches in the city’s Youhanabad area — home to over 100,000 Christians, local broadcaster Dawn News reported.

Two of the suspects died while in jail, reportedly due to a lack of medical facilities.

The court exonerated the