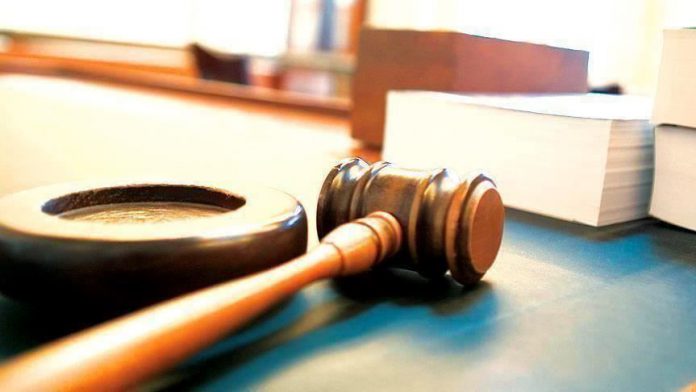 A court in Pakistan on Thursday acquitted all four defendants in the 2002 murder of American journalist Daniel Pearl, the lawyers and the court record said.

A two-judge bench of the Sindh High Court headed by Justice Mohammad Karim Agha delivered the ruling on the defendants’ appeals in the southern port city of Karachi.

The court exonerated all four, including the key accused, British-born Ahmed Omar Saeed Sheikh, better known as Sheikh Omar, declaring that the prosecution had failed to prove the case against them.

However, the judges found Sheikh guilty of being involved in abduction for ransom