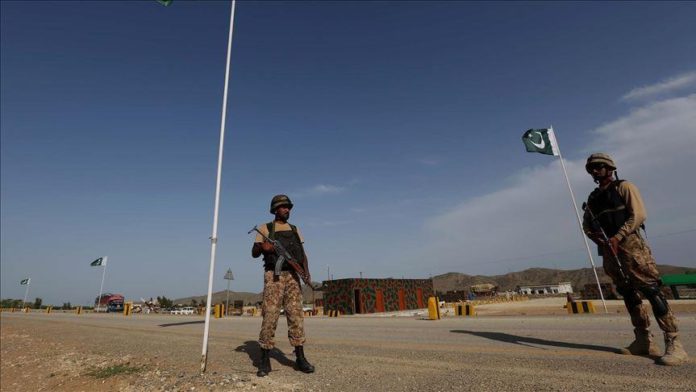 The Fatah-1 rocket system is “capable of delivering a conventional warhead up to a range of 140 km [nearly 87 miles],” the military’s media wing, Inter-Services Public Relations (ISPR), said in a statement.

“The weapon system will give Pakistan Army capability of a precision target engagement deep in enemy territory,” read the statement.

The country’s civilian and military leadership congratulated the participating troops and scientists on the successful conduct of the flight test, it added.

Last February, amid heightened tensions with India, Islamabad carried out a successful test of its Ra’ad-II cruise missile.

Relations between the nuclear-armed neighbors have worsened since New Delhi revoked Jammu and Kashmir’s semi-autonomous status and imposed a lockdown in August 2019.

The flare-up in tensions has sparked fears of a fresh arms race in South Asia.​​​​​​