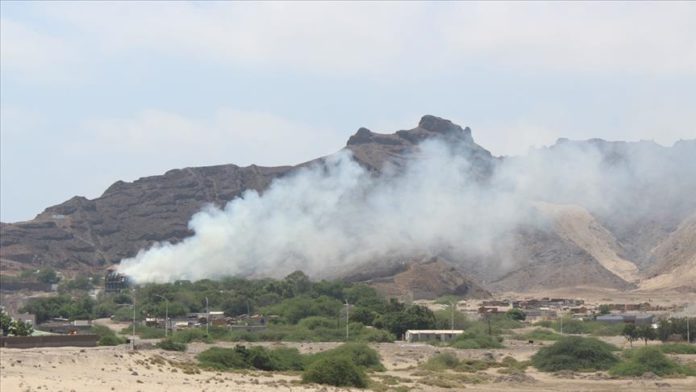 “These attacks not only violate the territorial integrity of the Kingdom but also threaten the lives of innocent people. Pakistan calls for their immediate cessation, as it stands in solidarity with Saudi Arabia,” the Foreign Ministry said in a statement.

Islamabad also called on the Houthi rebels to halt its attacks on Marib, Yemen, and reiterated its call for a comprehensive political solution to the conflict through peaceful means.

According to Saudi state-run media at least five people were injured on early Tuesday when a projectile launched by Houthi rebels struck the southern Saudi region of Jazan.

“The military projectile had fallen in a public street, resulting in the injury of five civilians, including three Saudis and two Yemeni nationals,” Saudi Press Agency quoted Mohammed Al-Ghamdi, a spokesman for the Civil Defense Directorate in Jazan, as saying.