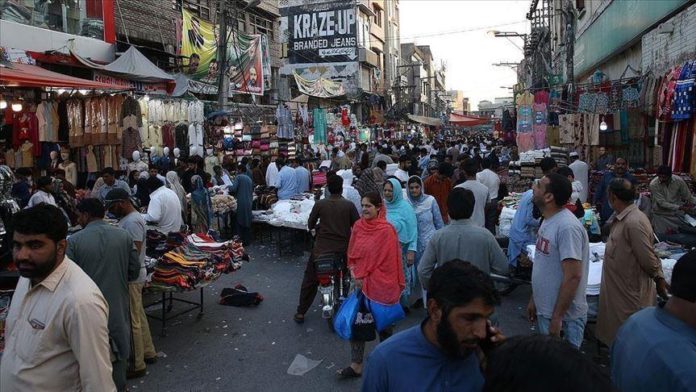 Rebutting the allegations of human rights violations highlighted by a recent US report, Pakistan on Thursday said it is fully committed to “protection and promotion” of human rights.

It also accused Pakistan of hurling “threats of violence, or unjustified arrests or prosecutions against journalists, use of criminal libel laws to prosecute social media speech and censorship, and site blocking.”

A series of legislative, administrative and policy measures as well as institutional reforms, Chaudhri added, have been introduced in the country with a special focus on vulnerable groups, to ensure the enjoyment of human rights and fundamental freedoms by all Pakistani citizens.

“We believe that the global human rights agenda is better served through constructive engagement and by following the principles of objectivity and non-politicization, “ he further said.

The US report also mentioned the use of force, extrajudicial arrests and killings, and detention of political activists without trial in the Indian-administered Kashmir, especially after New Delhi scrapped the longstanding semi-autonomous status of Jammu and Kashmir in August 2019.

Chaudhri said the US report’s findings of the “grave human rights situation” in the Indian-administered Kashmir and the culture of impunity prevailing there, echoes the concerns of the UN human rights machinery especially the UN Office of the High Commissioner for Human Rights, UN Special Procedure Mandate Holders and others.

He called upon the international community to continue to closely monitor the situation in Jammu and Kashmir and urge India to “respect its international obligations.”

India and Pakistan control parts of Kashmir, but both claim it in full. Since they were partitioned in 1947, they have fought three wars, two of them over Kashmir.

Most nations back Nigerian candidate to lead WTO