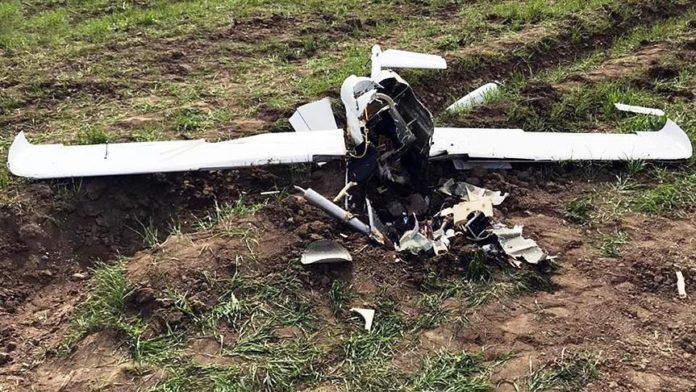 The Pakistan Army claimed to have shot down an Indian quadcopter Saturday that “intruded” into its airspace along the disputed Kashmir border.

The quadcopter was shot down after it encroached 500 meters inside Pakistan’s territory along the Line of Control (LoC), according to an army statement. The LoC is a de facto border that divides the disputed Himalayan valley between the two nuclear neighbors.

It was the second quadcopter shot down by Pakistan in the last three days, the statement added.

Islamabad claims its border troops shot down 16 Indian quadcopters along the LoC last year amid escalating tensions between the two rivals, which are locked in a slew of disputes, mainly Kashmir.

Muslim-majority Jammu and Kashmir is held by India and Pakistan in parts, and claimed by both in full. A small sliver is also held by China.