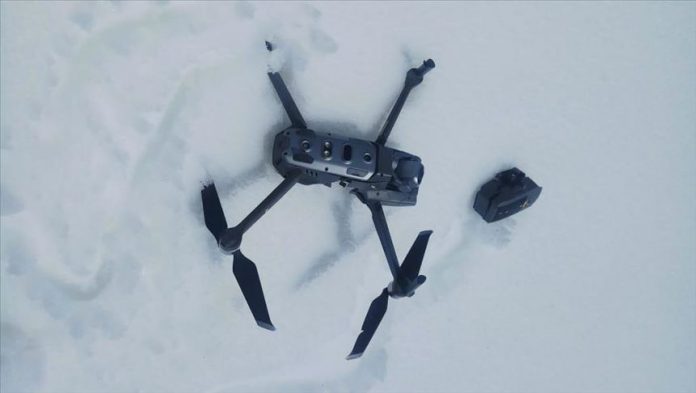 Pakistan Army on Thursday claimed to have shot down an Indian quadcopter that “intruded” into its airspace along the disputed Kashmir border.

It said that the quadcopter was shot down after it “intruded 600 meters inside Pakistan’s territory for conducting surveillance” along the Line of Control (LoC) — a de facto border that divides the disputed Himalayan valley between the two nuclear rivals.

“Indian quadcopter airspace violation in Sankh Sector along the LoC today. This blatant act was aggressively responded to by Pakistan Army troops shooting down Indian quadcopter,” read a statement by the army’s media wing, the