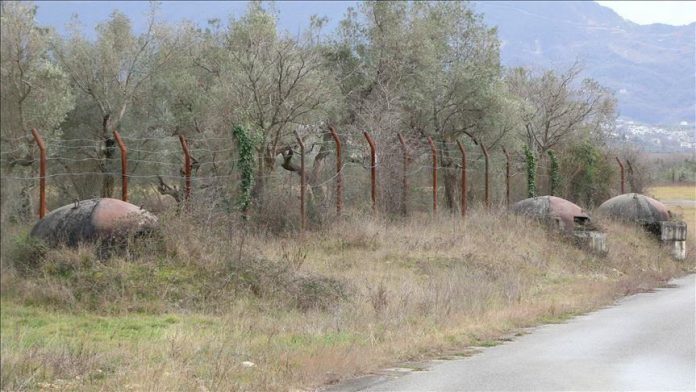 Pakistan’s foreign minister claimed Thursday that India has removed part of the fence in some areas along the Line of Control (LoC), a de facto border dividing Kashmir between the two countries.

In a video statement released by Pakistan’s Foreign Affairs Ministry, Shah Mahmood Qureshi said they have identified five places where India has partially removed the fence.

“What are the motives behind it? Is there going to be a new misadventure? We are also concerned about this,” Qureshi said.