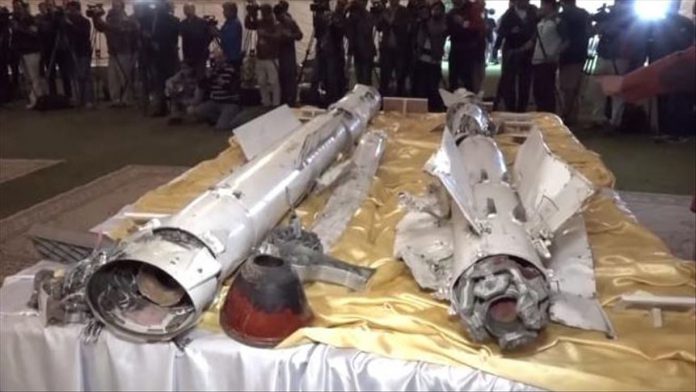 On Wednesday, ahead of the celebrations, a group of Pakistan-based local and foreign media journalists for the first time visited the area in Pakistan administered Kashmir where the air force downed an Indian aircraft last year near the Line of Control (LoC), the de facto border dividing the disputed Kashmir valley.

The Pakistani army, which organized the trip, allowed journalists to talk to locals and its personnel in Barho, Samahni sector, a border village in Pakistan-administered Kashmir, located around over 200