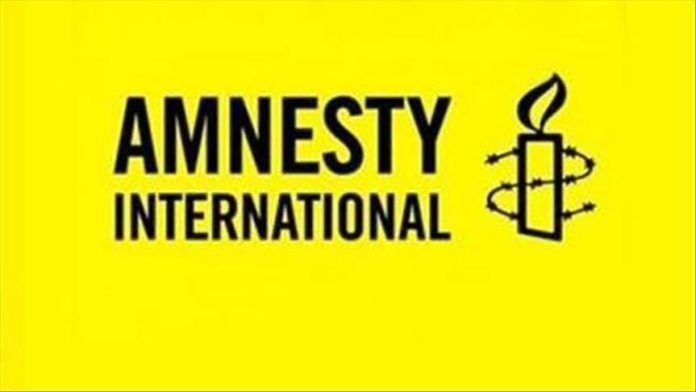 Pakistan on Tuesday urged the UN and rights groups to provide “immediate” security to the employees of Amnesty International India.

The chairman of the Kashmir Committee at Pakistan’s National Assembly, Shehryar Afridi linked the “continuing harassment” of Amnesty International India to its work on “India’s systematic genocide of Dalits, Christians and Muslims and Kashmiri Muslims.”

“It was an alarming sign that the Indian government was running an incessant witch-hunt campaign against the human rights organizations over unfounded and motivated allegations,” Afridi told reporters here.

Earlier, Amnesty International announced it would halt its operations in India, alleging that authorities had launched a “witch-hunt” against them.

The rights group added that its bank accounts were frozen by the Indian government.

“I fear that the officials of the Amnesty and other human rights groups may be targeted by Hindutva gangsters. The world needs to immediately provide security to them,” said Afridi, adding that Amnesty International and other rights groups have accused police of complicity in the Delhi riots in which at least 50 people were killed, most of them Muslims.

Peace in Syria depends on Western support to Turkey: Erdogan