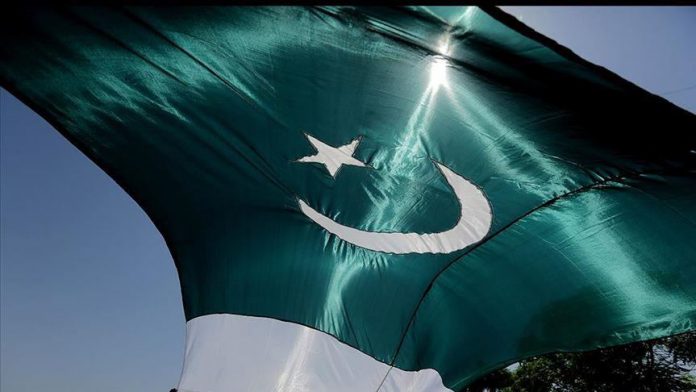 Pakistan on Wednesday reiterated its call for an independent Palestine state, with Jerusalem as its capital.

“We renew our call for the establishment of a viable, independent and contiguous state of Palestine, on the basis of internationally agreed parameters, the pre-1967 borders, and with Al-Quds Al-Sharif (Jerusalem) as its capital”, the Foreign Ministry said in a statement.

Read more: Pakistan calls for Palestine with Jerusalem its capital