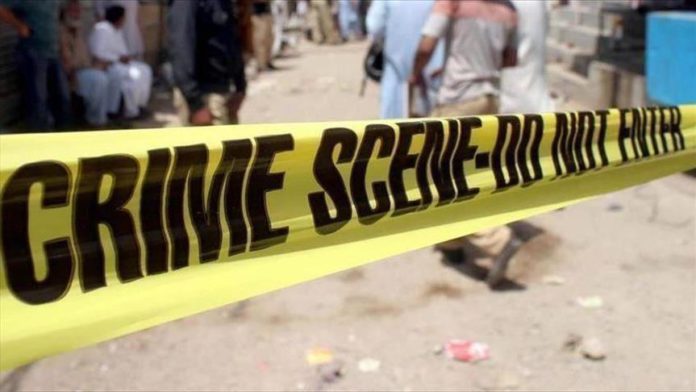 At least 16 people were wounded Thursday in a powerful explosion in Pakistan’s northwestern region near its border with Afghanistan, officials said.

The bomb was planted under a sack of fruits in a market in Parachinar, the only Shia-dominated tribal area, Zawar Hussain, a local administration officer, told Anadolu Agency by phone.

The injured, some of them critically, were taken to the local hospital.

Soon after the explosion, army troops and police cordoned off the area and launched a search operation.

In 2017, at least 72 people were killed and over 280 people were wounded in three separate explosions including in Parachinar city, the capital of northwestern Kurram tribal district.