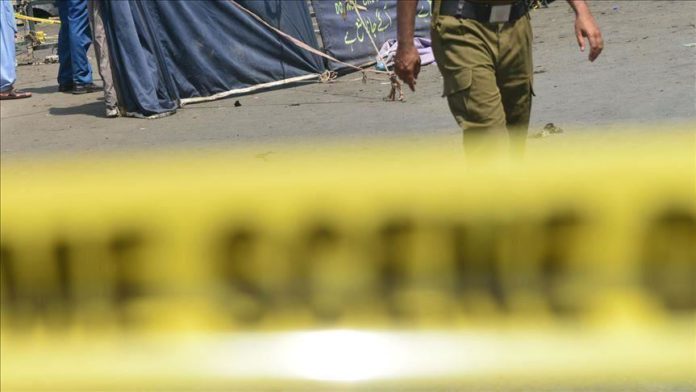 At least one civilian was killed and 12 others wounded on Friday in a bombing in northwestern Pakistan, police said.

The bomb was planted on an electric pole near the Kabari Bazar food street in Rawalpindi, a city where headquarters of the Pakistan Army are located.

An investigation into the incident has been opened, a police spokesman said on the official Twitter handle.

Police have termed the incident a terror attack and cordoned off the area.

The injured have been shifted to local hospitals.

So far, no militants group has claimed responsibility for the attack.

Representatives of 5 countries walk away APEC meeting to protest Russia