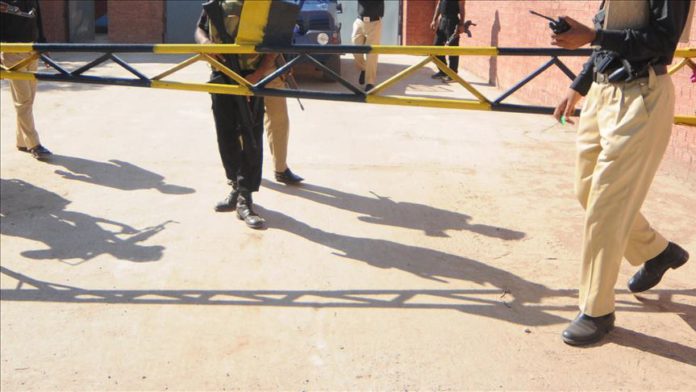 A man accused of blasphemy in Pakistan was shot and killed Wednesday during a court hearing in the country’s northwest, according to police and local media.

The shooting took place on the premises of a judicial compound in Peshawar near the Afghanistan border, where the plaintiff opened fire on the accused during a blasphemy trial hearing.

The deceased was a former member of Ahmadiyya, or the Qadyani, sect.

In a tweet, Jamaat-i-Ahmadiyya Pakistan spokesperson Saleemuddin confirmed the deceased was born into the sect but abandoned it years ago.

Blasphemy is a criminal offense in Pakistan that can carry the death penalty. While the state has never executed anyone under such laws, mere allegations have stirred mass protests and violence.

Rights groups argue that blasphemy laws are often exploited to settle personal scores against religious minorities and should be annulled. Supporters, however, believe the absence of such laws would foment religious violence.

There are nearly 600 cases of blasphemy pending in the courts, two-thirds of which involve Muslims, according to local media.