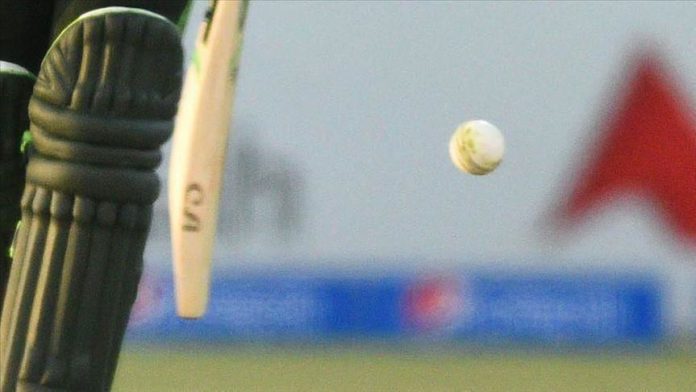 The Pakistan Cricket Board (PCB) on Monday slapped a three-year ban on middle-order batsman Umar Akmal for not reporting a spot-fixing offer earlier this year, a crime under the board’s anti-corruption code.

“Umar Akmal handed three-year ban from all cricket by Chairman of the Disciplinary Panel Justice (retd) Fazal-e-Miran Chauhan,” it said in a statement.

The star batsman, whose stop-start career has been tainted with scandals and disciplinary violations, was suspended from taking part in any kind of cricket-related activities in February during the Pakistan Super League, a professional Twenty20 cricket league.

He was subsequently charged with two breaches of Article 2.4.4 of the PCB Anti-Corruption Code on March 17, and a detailed hearing was held at the National Cricket Academy in Lahore.

“The PCB doesn’t take any pleasure in seeing a promising international cricketer being declared ineligible for three years on corruption charges, but this is once again a timely reminder to all who think they can get away by breaching the anti-corruption code,” PCB Anti-Corruption and Security Director Lt Col Asif Mahmood was quoted as saying.

Earlier in January, Akmal allegedly misbehaved with a trainer during a fitness test. The PCB said the incident happened due to a misunderstanding.

Two of his brothers, Kamran Akmal and Adnan Akmal, have also represented the national cricket squad. His cousin Babar Azam is currently leading the Pakistani side in T20 format.