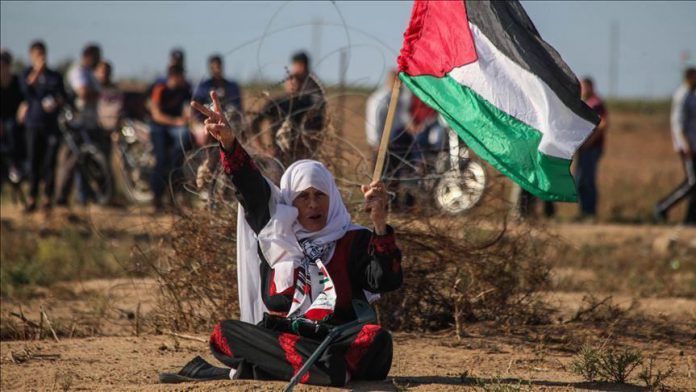 Pakistan and Bangladesh on Thursday rejected Israeli settlement activities in the West Bank and reaffirmed their full support for Palestine.

Responding to a question regarding the announcement by the U.S. on Monday that the establishment of Israeli settlements in the West Bank is not inconsistent, per se, with international law, Pakistan’s Foreign Ministry spokesman Mohammad Faisal said his country’s position remains unchanged.