TurkishPress
Home News Pakistan, Azerbaijan agree to stand behind each other 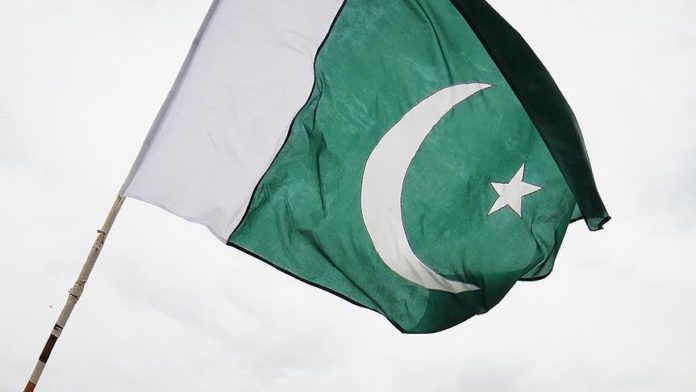 Pakistan and Azerbaijan on Friday agreed to enhanced bilateral relations, including cooperation in the political, economic, energy, defense, education, and culture sectors, an official said.

The agreement arrived after the second round of Pakistan-Azerbaijan bilateral political consultations conducted through a virtual link.

The Pakistani side was led by Foreign Secretary Sohail Mahmood while the Azerbaijan delegation was headed by the country’s’ Deputy Foreign Minister Ramiz Hasanov.

Both sides termed the existing bilateral political relations exemplary and affirmed the resolve to take the overall relationship to a new level, according to a statement, issued by Pakistan’s Foreign Ministry.

Reiterating Pakistan’s principled support on the issue of Nagorno-Karabakh, the country’s foreign secretary extended felicitations to Azerbaijan for its historic success in the liberation of its occupied territories.

On his part, Azerbaijan’s Deputy Foreign Minister Hasanov thanked Islamabad for its support and said Pakistan won profound admiration from the government and people of Azerbaijan.

Pakistani officials also thanked Azerbaijan for its valued support on the issue of the Jammu and Kashmir dispute.

Both sides agreed to enhance cooperation in the fields of energy, agriculture, science and technology, railways, and education. They also decided to commence direct flights between the two countries.

Both countries also announced continued support to each other on all issues of mutual interest at the global and regional forums.