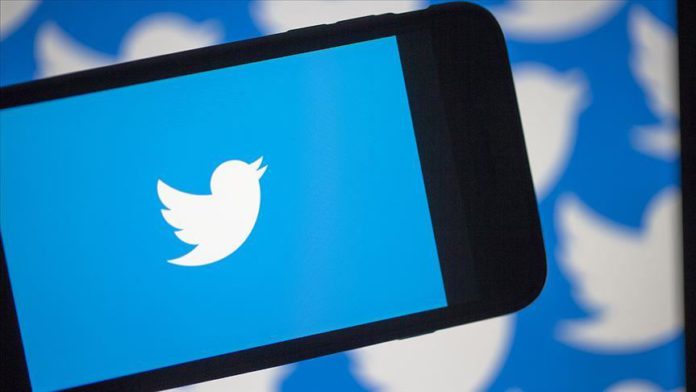 The development comes amid absurd claims by prominent handles on social media as well as mainstream news media from India of a “civil war-like” situation in the southern metropolis of Karachi.

“In the wake of current smear campaign of spreading false and baseless information targeting Pakistan, its cities and institutions, PTA has stressed upon Twitter to effectively block handles involved in the campaign,” the Pakistan Telecommunication Authority said in a statement.

Emphasizing that number of accounts involved in the propagation of untrue stories were verified, the telecom authority called for action as per its “guidelines and policies.”

On Wednesday, several Indian media outlets reported about imaginary gun battles between rival forces on the streets of Karachi after the arrest of Mohammad Safdar, an opposition leader and son-in-law of former premier Nawaz Sharif.

The reports stemmed from Tuesday’s events when several top police officers of Sindh province applied for leave in protest against “ridicule” of high command vis-à-vis registration of a case against Safdar.

The social media giant has time and again removed hundreds of accounts involved in disinformation campaigns. Such content is posted more often ahead of elections or during socio-political events of public importance.

US has no evidence China releasing Uyghurs: ambassador