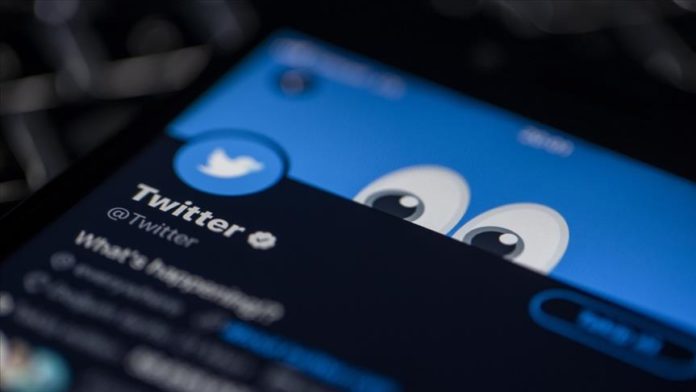 Pakistan has sought a response from Twitter administration for suspension of accounts “tweeting about the right to self-determination” of Kashmiris.

In a statement on Tuesday, the Pakistan Telecommunications Authority (PTA) said 280 valid handles had been suspended, alleging that “under Indian influence, the social media platform is not only depriving Pakistani users of their fundamental rights but also violating its own community guidelines.”

The development comes days after Pakistan observed Kashmir Solidarity Day on Feb. 5, an annual day for the support of the Kashmir cause. The Muslim-majority Himalayan region is held by India and Pakistan in parts and claimed by both in full. The nuclear-arch rivals have fought two wars over the disputed region.

But this is not the first time Pakistan has contacted Twitter over suspension of users’ accounts. A similar response was sought from the tech giant in September 2019, days after New Delhi stripped Kashmir of its semi-autonomous status.

Pakistan in November 2020 notified the Removal and Blocking of Unlawful Online Content (Procedure, Oversight and Safeguards) Rules 2020,” which have been framed under the Prevention of Electronic Crimes Act 2016 (PECA).

The rules, among other things, mandate a majority of social media platforms to register with the PTA and establish a permanent registered office, with a physical address.

Arsalan Khalid, the prime minister’s focal person on digital media, told Anadolu Agency that “there is lack of clarity and communication on part of Twitter” and “such actions build the perception that Twitter is biased against Pakistan especially on topics like Kashmir.”

Urging social media companies to open offices in Pakistan, Khalid said: “There should be permanent representation of these companies in Pakistan for better connectivity with the government and the people of Pakistan.”

“Rules shouldn’t be seen as an effort to impose anything, rather should be seen as an invite to increase their digital footprint in Pakistan,” he added.

Last month, Pakistan’s federal government told the Islamabad High Court it is ready to review the new social media rules, and will consult all stakeholders in this regard.

The Asia Internet Coalition, an industry association that promotes the understanding and resolution of internet policy issues in the Asia Pacific region and whose members include Facebook, Google, LinkedIn, and Twitter, welcomed the development.

“We stand ready to participate in consultations, and look forward to hearing from your government regarding the consultation framework, timeline and plan,” it said in a statement on Feb. 4.

Twitter is also accused of muzzling voices in India, particularly those linked to farmers’ protests on agricultural reforms. It said on Wednesday that a portion of the accounts identified by New Delhi were withheld in India only.

*Waleed Tariq contributed to this story