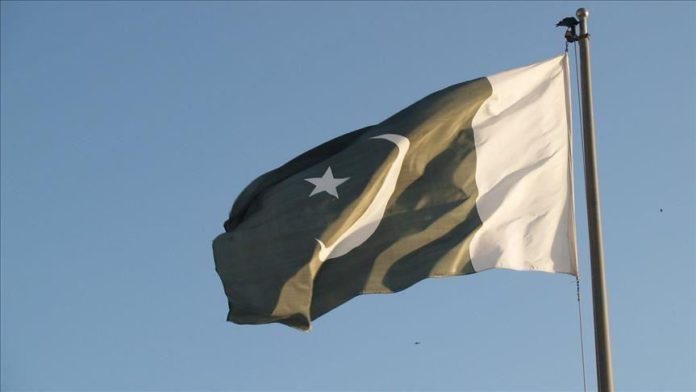 Pakistan on Monday urged the Organization of Islamic Cooperation (OIC) to “facilitate a lasting solution” to its long-smoldering dispute with longtime rival India on Jammu and Kashmir.

“In view of the grave situation, it is imperative that the OIC steps up its efforts to facilitate a lasting solution to the Jammu and Kashmir dispute,” Foreign Minister Shah Mahmood Qureshi said in an address to an emergency meeting of the OIC’s Contact Group on Jammu and Kashmir via video conference.

“The OIC must urge India to rescind its unilateral and illegal actions since August 5, 2019; implement the relevant UNSC resolutions to hold a UN-supervised plebiscite in IOJ&K [Indian-occupied Jammu and Kashmir]; halt its blatant human rights violations and provide unhindered access to OIC, UN, human rights organizations and international media to investigate and report on the situation in the occupied territory,” Qureshi said.

He was referring to India’s scrapping of the decades-long special status of the disputed valley last August.

Drawing a parallel to the Palestinian issue, Qureshi said: “The Jammu and Kashmir dispute, just like Palestine, continues to be the longest-standing item on the UN and OIC agenda.”

He went on to say that Israel and India were pursuing similar tactics to disenfranchise and dispossess these peoples.

“Both these situations are worsening and call for the urgent attention of the international community,” he maintained.

“For the last 10 months, the Kashmiri people have endured untold suffering from continuous lockdown, military siege, communications blockade and unprecedented restrictions,” he further said, adding: “It is highly reprehensible that while the world community is grappling with the COVID-19 pandemic, India remains busy intensifying its brutalization of the Kashmiri people.”

As part of this cover-up, Qureshi said, India had further intensified its violations of the cease-fire along the borders, killing 13 people, and injuring another 104, including women and children.

“There is a possibility that in order to divert the world’s attention from its state-terrorism and unacceptable actions in IOJ&K, India may resort to false flag operation and undertake some other misadventure which could imperil regional peace and security,” he added.

Qureshi said his country had exercised maximum restraint despite Indian military and political leaders’ “belligerent rhetoric” and “aggressive actions” on the ground.

However, he warned that Islamabad would defend itself against any act of aggression.

The latest surge in violence has left dead over 100 suspected Kashmiri fighters in the disputed Himalayan valley this year. Some 72 militants were killed since the coronavirus pandemic emerged in the region on March 20.

US House votes to set up committee to probe Jan. 6...