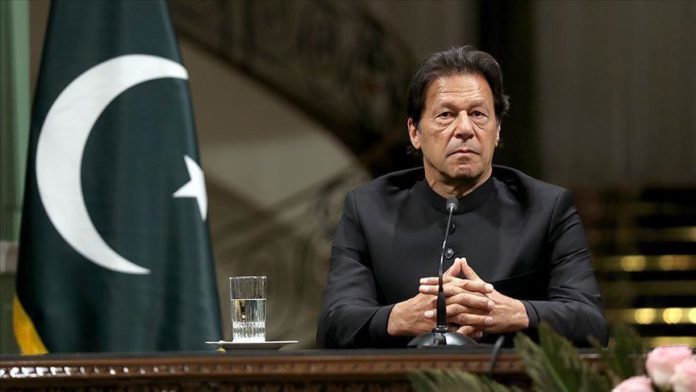 In an open letter to Mark Zuckerberg, the head of the US social media conglomerate, on Sunday, Khan said “growing Islamophobia” is encouraging hate, extremism and violence across the world, especially through social media platforms such as Facebook.

He said atrocities against Muslims, and propaganda against Islam “will lead to further polarization and marginalization of Muslims” in countries including France.

“How will the French distinguish between radical extremist Muslim citizens and the mainstream Muslim citizenry of Islam? We have seen how marginalization inevitably leads to extremism – something the world does not need,” he wrote.

“I would ask you to place a similar ban on Islamophobia and hate against Islam for Facebook that you have put in place for the Holocaust.”

Facebook’s new polices ban any content that denies or distorts the Holocaust.

The premier said that “the message of hate must be banned in total – one cannot send a message that while hate messages against some are unacceptable, these are acceptable against others.”

He has condemned the Oct. 16 murder of a French teacher who showed cartoons of the Prophet Muhammad in class, saying France would “not give up our cartoons.”

Several Arab countries, Turkey, Iran, and Pakistan have censured Macron’s attitude toward Muslims and Islam. Calls for a boycott on French products are also circulating online in many nations.