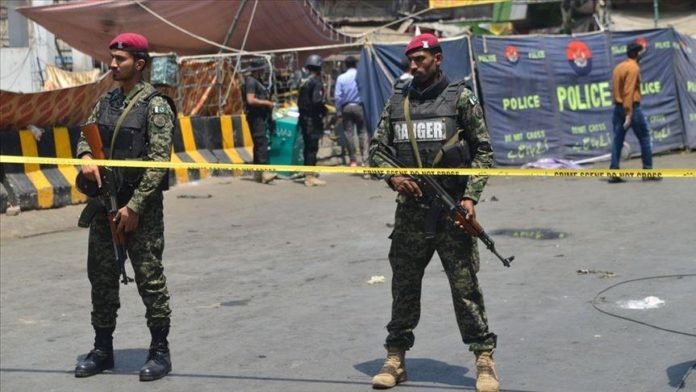 Pakistan has arrested a top militant leader accused by India of masterminding the 2008 Mumbai attacks, an official said on Saturday.

Zakiur Rehman Lakhvi, leader of the outlawed Lashkar-e-Taiba (LeT), was arrested on charges of terrorism financing, according to a spokesman for the Counter Terrorism Department of Pakistan’s Punjab province.

He was apprehended in an operation in the northeastern city of Lahore late on Friday night, Syed Nayyab Haider said in a statement.

He was running a medical dispensary to collect funds for terrorism financing and personal expenses, read the statement.

Lakhvi, a UN-designated individual who is also a senior leader of another proscribed outfit Jamaat-ud-Dawah, will now face trial in an anti-terrorism court in Lahore, according to the official.