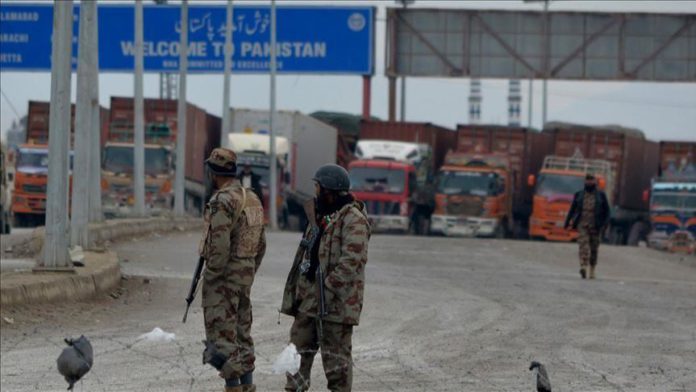 A Pakistani army soldier was killed in a cross-border attack from neighboring Afghanistan, the military said on Wednesday.

The incident — latest in a slew of attacks on security forces — took place in Bajur tribal district, which borders Afghanistan, read a Pakistan army’s statement.

Islamabad claims Tehreek-e-Taliban Pakistan (TTP), once headquartered in Pakistan’s tribal region before the launch of a military onslaught in 2014, has set up bases across the border to attack Pakistani security forces.

Last week, a UN report said that over 6,000 Pakistani insurgents responsible for attacking Pakistani military and civilian targets, are hiding in Afghanistan.

Relations between Pakistan and Afghanistan have long been strained as both sides accuse each other of harboring militant groups.