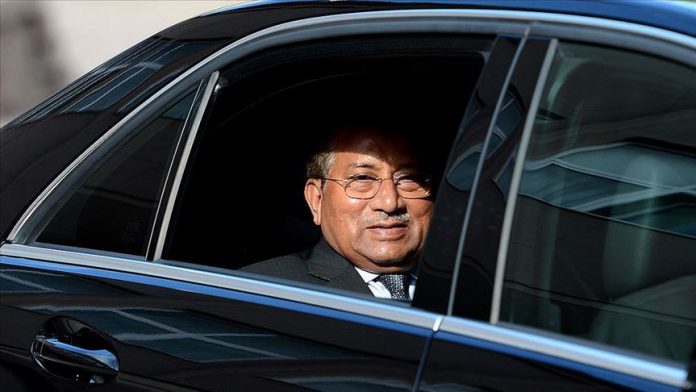 In a sharp reaction to a special court’s verdict that handed down death penalty to the country’s former military ruler Gen. Pervez Musharraf in a high treason case, Pakistani army on Tuesday said justice had been denied to the ex-army chief.

“The decision given by special court about Gen. Pervez Musharraf has been received with a lot of pain and anguish by rank and file of Pakistan armed forces,” said a statement from the army.

A three-member bench of the special court, headed by Peshawar High Court Chief Justice Waqar Ahmad Seth, delivered the verdict in the high