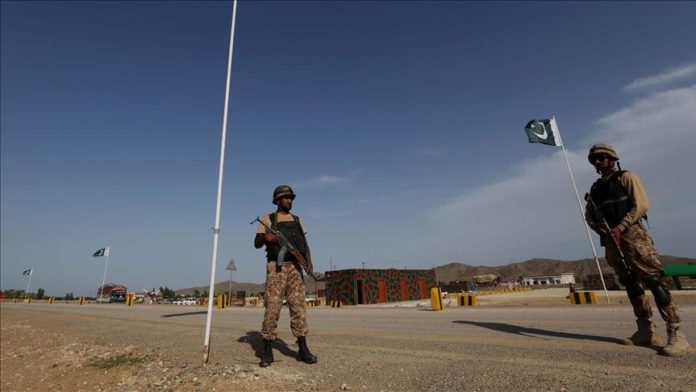 While conducting the intelligence-based operations in Datakhel, North Waziristan and Zoida, South Waziristan, an intense exchange of fire erupted and four terrorist commanders of factions of Tehrik-i-Taliban Pakistan (TTP) were killed, the Pakistan army said in a statement.

Molvi Mehboob and Mir Salam were close associates of Baitullah Mehsud and other TTP terrorist commanders.

They were also involved in attacks on military convoys and on Ladha Fort in South Waziristan in 2007.

North Waziristan and South Waziristan, once dubbed as the heartland of militancy, are among two of seven former semi-autonomous tribal regions in Pakistan where the army has conducted a series of operations since 2014 to eliminate the Pakistani Taliban.

Successive operations have pushed the group toward neighboring Afghanistan, and Islamabad claims the network has now set up bases across the border to attack Pakistani security forces and civilians.