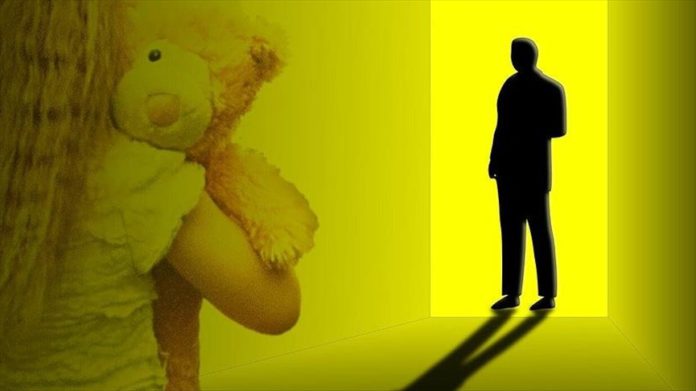 Under the Anti-Rape Ordinance 2020, all cases related to rape will be wrapped up by the special courts within four months, according to a statement from the president’s office.

Anti-rape crisis cells will be established to conduct medico-legal examination of rape victims within six hours of the incident.

A nationwide registry of repeated sexual offenders will also be established.

Repeated offenders will be chemically castrated — a procedure which requires using a drug to lower testosterone levels and as a result sex drive.

In September, a woman driving with her children was raped on a prominent highway.

This was followed by an incident in November where a mother-daughter duo was kidnapped and raped for several days in the southern Sindh province.

In their aftermath, Prime Minister Imran Khan vowed to bring a new law to curb increasing rape incidents in the country.

Women rights activists welcomed the new law urging the government to implement it in its true spirit.

“Bringing a new and strict law was necessary in light of rising incidents of raping and killing of children in the country,” said Shad Begum, a prominent rights activist.