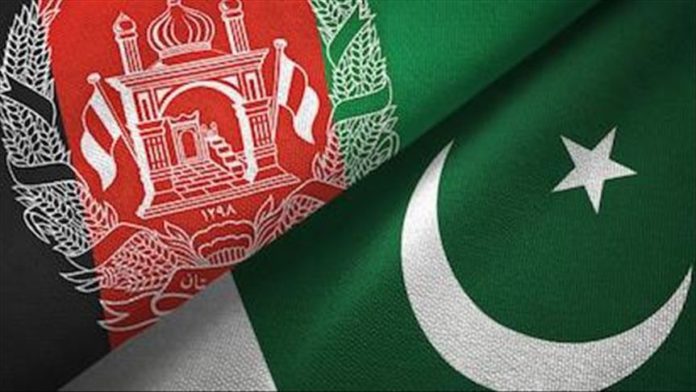 Mohammad Sadiq Khan, who had served as Pakistan’s ambassador to Afghanistan from 2008 to 2014, called on Foreign Minister Shah Mehmood Qureshi soon after the announcement of his new assignment in capital Islamabad, a statement from the Foreign Ministry said on Saturday.

Khan, a former spokesman for the Foreign Ministry, would play “an effective role in strengthening ties” between the two neighboring countries, the statement added.

Qureshi in his remarks, according to the statement, said Islamabad had sincerely played a reconciliatory role in the Afghan peace process and would continue to do the same in the future.

His appointment coincides with desperate attempts from Islamabad’s longtime ally, Washington, to court the warring Taliban to hold direct talks with Kabul government — a key component of a historic peace deal struck between the US and the Taliban in February.

In December 2018, Pakistan arranged rare direct talks between Washington and the Taliban, paving the way for the Doha peace deal between the two sides.

Pakistan also facilitated the landmark first round of direct talks between the Afghan government and the Taliban in Islamabad in July 2015. That process broke down after the Taliban announced the death of their long-time leader Mullah Omar, triggering a bitter internal power struggle.