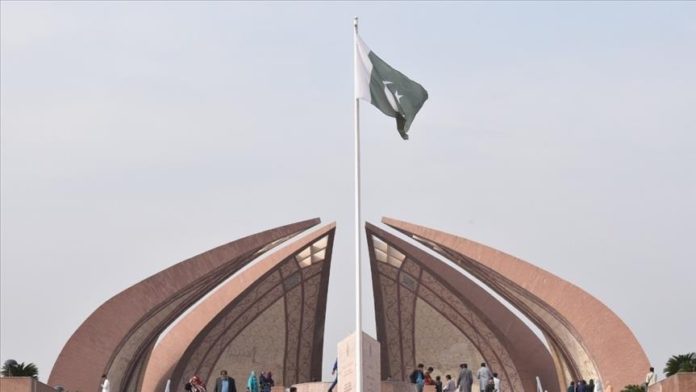 Justice Ayesha Malik on Monday took oath as a Supreme Court judge in Pakistan, becoming the first woman in the country’s history to reach the top court.

She was sworn in by Chief Justice Gulzar Ahmed at a ceremony broadcast live by state media.

Malik’s elevation to the apex court, though historic, had sparked controversy in Pakistan.

Many lawyers and judges opposed the move on the grounds that it violated the principle of seniority, as 55-year-old Malik was the fourth most senior judge of the Lahore High Court before her promotion.

The Judicial Commission of Pakistan, a nine-member body that confirms such appointments, declined her elevation to the Supreme Court last September.

A repeat vote earlier this month was also close, with her elevation approved by five votes to four, according to local media reports that cited sources familiar with the proceedings.

Malik completed her early education from schools in Paris and New York and her Senior Cambridge from Karachi Grammar School in Pakistan, according to a profile on the Supreme Court website.

She studied law at the Pakistan College of Law in the northeastern city of Lahore, before doing her LLM from Harvard Law School in the US, where she was named a London H Gammon Fellow in 1998-1999 for outstanding merit.

Before being appointed as a Lahore High Court judge in 2012, Malik worked in various capacities in law firms and authored a number of publications on trade and financial services, judicial independence, and Pakistan’s secular laws.

Malik has been a reporter for Pakistan for the Oxford Reports on International Law in Domestic Courts, a publication of the Oxford University Press.

She has been a pro bono counsel for NGOs working on poverty alleviation, microfinance, and skills training programs.

She has also taught banking law at the University of Punjab and mercantile law at the College of Accounting and Management Sciences, Karachi.