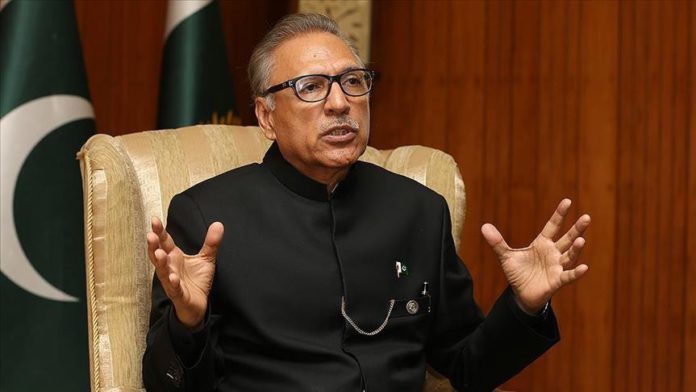 Pakistan on Friday announced its one of the highest civil awards for a Turkish scholar for his work to promote Urdu — Pakistan’s national language — in Turkey.

This came on the occasion of the 74th independence day of Pakistan.

Soydan will be conferred with the medal on March 23 next year on the occasion of Pakistan Day.

He was the first Turk to have completed his Master’s Degree in Urdu from Punjab University Lahore in 1993. In 1994, he joined Ankara University, where he completed his doctorate in 1999 on Allama Mohammad Iqbal, Pakistan’s national poet, and a 20th century philosopher.

Soydan headed the Ankara University’s Department Urdu Language and Literature from 2005 to 2014.

In 2014, he joined Istanbul University, where he is currently teaching Urdu language and literature.

Soydan has also translated into Turkish the entire Diwan (collection of poetry) of Mirza Asadullah Ghalib — the famous Indian poet of Urdu and Persian — apart from translating the Urdu works of Sir Muhammad Iqbal.

Also, he is a co-author of Urdu-Turkish dictionary “Urdu Türkçe – Türkçe Urdu Sözlük” compiled in 2015.

“Pakistan and Turkey share a long list of religious, cultural, and social similarities. I am happy that I have contributed to further strengthen these bonds,” he maintained.