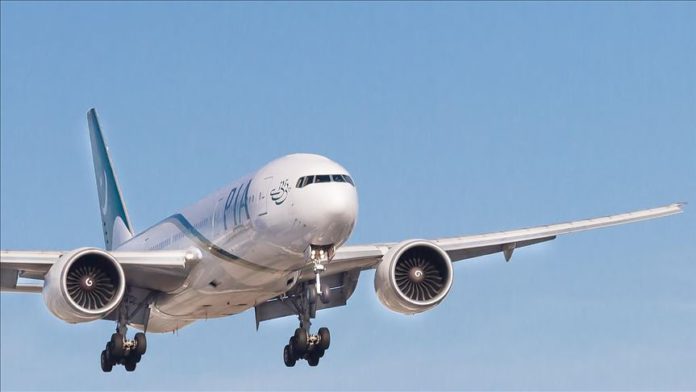 Pakistan’s national flag carrier’s flights to the European Union have been suspended for six months, the airline’s spokesman said on Tuesday.

The move comes amid an ongoing inquiry into “dubious” pilots’ licenses following a plane crash that killed 98 people in the southern port city of Karachi last month.

“All passengers booked on PIA flights to European sectors will have the option to either extend their bookings for a later date or get full refunds,” the spokesman said, adding that operations to the UK, will, however, continue as scheduled.

The airline is in contact with EASA to “allay their concerns,” and appeal the decision.

“PIA sincerely hopes that with reparative and swift actions taken by the government of Pakistan and PIA management, earliest possible lifting of this suspension can be expected,” he said.

“The licenses of these pilots are doubtful, and they would be grounded immediately,” Khan said, presenting an interim inquiry report on the Karachi plane crash. Pakistan has since grounded the pilots.

Some pilots, he said, got the licenses illegally, and the government has decided to take strict action against those who put the lives of others at risk.

The report held pilot and air traffic control responsible for the May 22 plane crash.

The ill-fated flight traveling from the northeastern city of Lahore crashed into a residential area near Jinnah International Airport in Karachi with 99 passengers and crew on board.