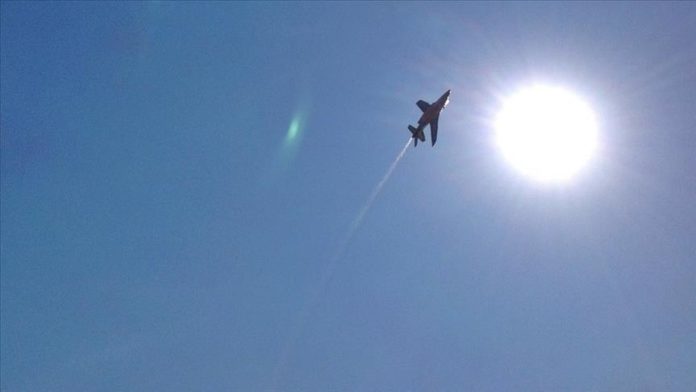 A Pakistan Air Force (PAF) jet has crashed in northeastern Punjab province during a training mission, the air force said on Friday.

“A PAF fighter trainer aircraft has crashed near Attock, during a routine training mission. Both pilots have ejected successfully,” said a spokesman for the PAF in a statement.

No loss of life or property was reported on the ground, the spokesman noted.

He added that “a board of inquiry has been ordered by Air Headquarters to determine the cause of the incident.”

Last year in February and September, two jets crashed during training missions in northeastern Pakistan, while in March, an F-16 fighter jet crashed near the capital Islamabad, killing the pilot. The aircraft was carrying out rehearsals for the March 23 national day parade.