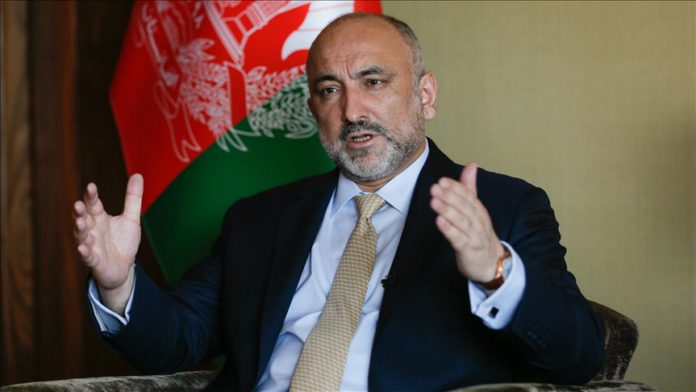 Afghanistan on Monday warned that “unprofessional remarks and premature judgments” related to the “abduction” and “torture” of the Afghan envoy Najibullah Alikhel’s daughter in Pakistan have the potential to damage bilateral relations.

“The foreign minister added that Afghanistan is ready to assist the Government of Pakistan in the investigation process, arresting and prosecuting the perpetrators and ensuring the security of diplomats,” said the Afghan minister after the telephonic conversation.

A delegation from Afghanistan is scheduled to visit Pakistan soon, and in light of the delegation’s findings, further steps will be taken to ensure the return of the Afghan ambassador and diplomats, he added.

In a statement, Pakistan’s Foreign Ministry said that Qureshi assured his Afghan counterpart that Islamabad will take all possible steps to arrest the accused and bring the perpetrators to justice at the earliest.

Qureshi said the ministry is fully aware of the diplomatic norms.

“Shah Mahmood Qureshi apprised his Afghan counterpart of the actions taken so far by the law enforcement agencies in connection with the incident occurred on last Friday,” the statement said, adding that Pakistani top diplomat expressed hope that the Afghan government will review its decision of calling back its ambassador and senior diplomats from Pakistan keeping in view Pakistan’s serious efforts.

On Sunday, Afghanistan called back its ambassador from Pakistan after the envoy’s young daughter Silsila Alikhel was abducted and tortured in the Pakistani capital of Islamabad.

Afghan President Mohammed Ashraf Ghani’s Adviser Waheed Omar stated in a series of tweets that the Foreign Ministry has been directed to ensure that those responsible for the incident get punished and that the security of the Afghan ambassador and diplomats in Pakistan was guaranteed.