TurkishPress
Home News Pakistan: Accused in US reporter murder to stay in jail 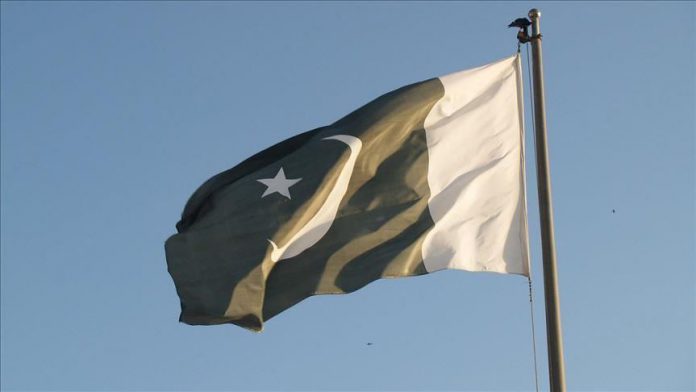 Following criticism from the U.S., Pakistan has stayed the release of the four accused, who were acquitted by a court in the murder case of Wall Street Journal reporter Danial Pearl, on “public safety” concerns.

The release of all the four accused, including the key suspect British-born Ahmed Omar Saeed Sheikh, better known as Sheikh Omar, has been delayed under a 1960 Maintenance of Public Order, which allows the government to arrest a person, who can be a threat to the public safety, for a period of three months.

“In exercise of the power under section 3(A) of

Read more: Pakistan: Accused in US reporter murder to stay in jail

US could see up to 65K coronavirus deaths: Trump