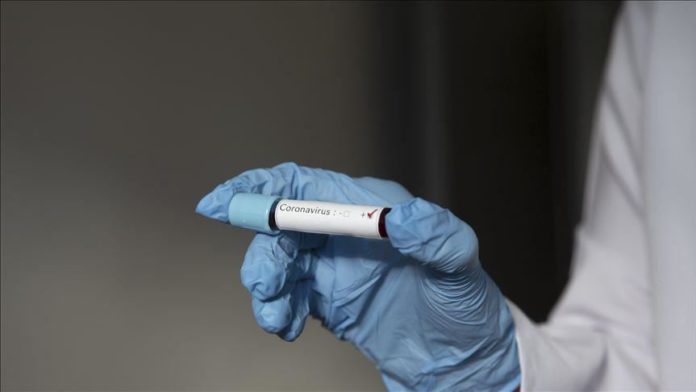 No player reported any symptoms of COVID-19 before undergoing tests Monday ahead of a departure on June 28 for England, PCB Chief Executive Wasim Khan said in a video message.

Players and officials will now gather in Lahore to undergo another round of tests on June 25, and a revised squad would be announced the following day, said Khan.

“It’s a matter of concern but there is no need to panic as we have time on our hands,” he said.

All players and officials will be tested for the virus before the match and remain quarantined before the start of the series, according to new rules introduced by the International Cricket Council (ICC) earlier this month.