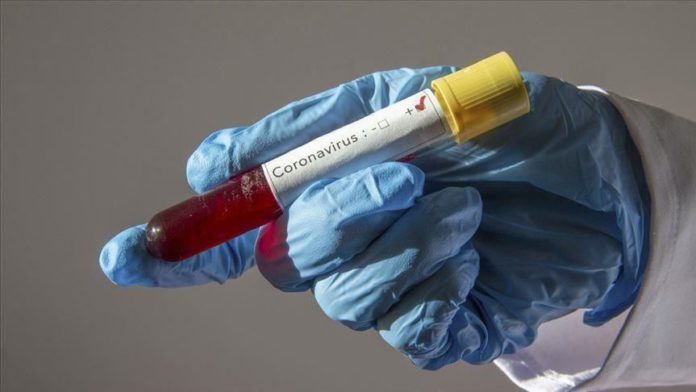 Gilani, the country’s second ex-premier after Shahid Khaqan Abbasi to test positive in less than a week, joins a long and growing list of Pakistani politicians and parliamentarians infected by the coronavirus.

His son, Ali Kasim Gilani, told reporters that his father had to appear before anti-corruption authorities a few days ago, despite the ongoing surge in COVID-19 cases in the country.

He said the former premier was now in self-isolation.

“Thank you [Prime Minister] Imran Khan’s govt and National Accountibilty [sic] Burearu [sic]! You have successfully put my father’s life in danger. His COVID-19 result came postive [sic],” he said in a tweet.

Gilani, a senior member of the center-left Pakistan Peoples Party, served as prime minister from 2008 to 2012, when he was disqualified from office by the Supreme Court.

Meanwhile, Shahid Afridi, former captain of the Pakistani cricket team, also confirmed on Saturday that he had tested positive for COVID-19.

Afridi had been engaged in charity work around the country during the coronavirus lockdown.

He represented Pakistan in international cricket between 1998 and 2018, earning worldwide repute as an explosive batsman and a top all-rounder.

Pakistan has recorded over 132,000 cases, including more than 2,500 deaths and 50,000 recoveries, so far, with infections and fatalities rising exponentially since the government eased lockdown measures last month.