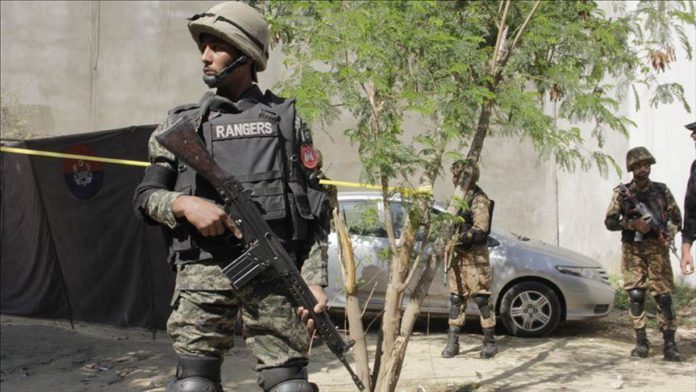 A Pakistani army soldier and a civilian were killed in a clash along the Kashmir border with India, the military said on Tuesday.

The clash, the latest in a string of border skirmishes, took place along the Line of Control (LoC) — a de facto border that splits the disputed region of Jammu and Kashmir between the two longstanding rivals.

“Indian Army resorted to unprovoked fire in Baroh and Tandar Sectors along LOC targeting civilian population. A 15-year-old boy embraced shahdat [martyrdom] while four civilians including a woman and an 80-year-old male got injured,” said a statement from the Pakistan Army.

The Indian Defense Ministry did not respond to a query on the incident until the filing of this report.

Islamabad also summoned Indian Charge d’Affaires Gaurav Ahluwalia to the Foreign Ministry following the incident, according to an official statement.

Already strained relations between the two South Asian nuclear powers have further flared up after India scrapped the special provisions of the state of Jammu and Kashmir in August last year.