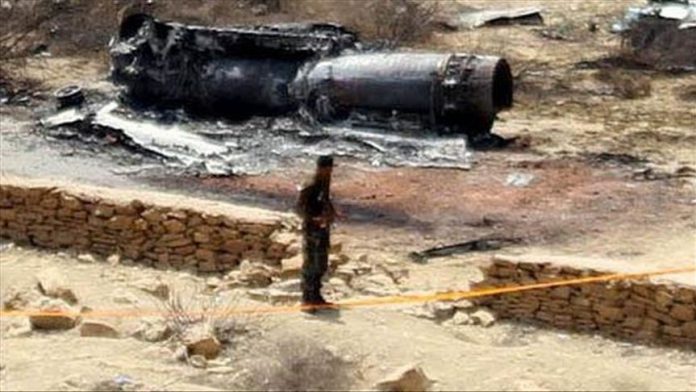 Two pilots were killed as a Pakistani army aircraft crashed in the northeastern Punjab province on Monday morning.

The plane was on a training mission and crashed near Gujrat district, some 140 kilometers (88 miles) from the provincial capital Lahore, the military’s media wing, Inter Services Public Relations, said in a statement.

Both pilots — the instructor Major Umer and the student Lieutenant Faizan — were killed in the crash, the army confirmed.

There was no immediate cause cited for the crash, which is the fourth this year involving planes of Pakistan’s armed forces, including two in a