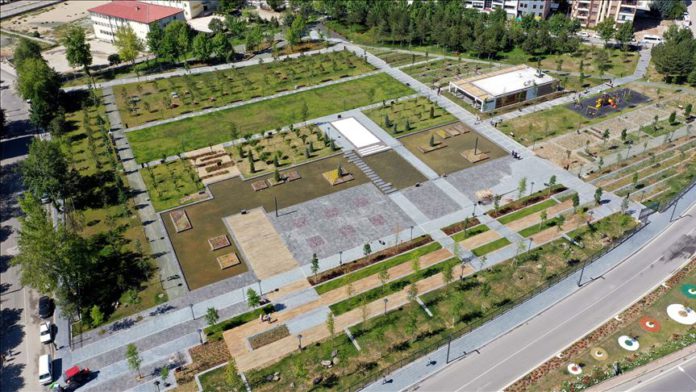 Victims of 2016 PKK terrorists attack in eastern Turkey “still feel the pain in their hearts” years after the deadly assault targeting police.

Abdulbasit Ozdemir, who lost an eye in the deadly attack, said the “pain has been still fresh” since four years upon the attack.

“Hopefully, our state will wipe out the terror soon. I would like to thank our Interior Minister Suleyman Soylu. He had announced that they neutralized the person, who plotted this attack, two months ago. Terror will come to an end at last,” he said.

“The attack was very bad. We are still experiencing that pain. Fortunately, our state is working to heal those wounds,” Selami Gokalp, another witness of the attack, said.

The PKK — listed as a terrorist organization by Turkey, the US and EU — has been responsible for the deaths of nearly 40,000 people, including women, children and infants.

In the years since 2016, the YPG – the Syrian offshoot of PKK – has also continued to target civilians with car bombs in areas of northern Syria, near Turkey’s border, largely cleared of terrorist groups by Turkey’s security operations.