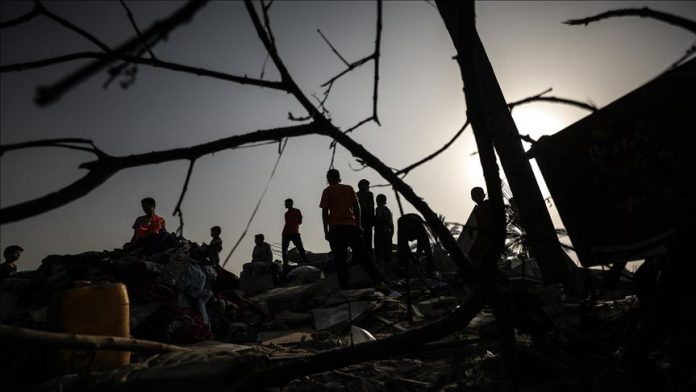 The Palestinian Authority on Wednesday called for an immediate end to the Israeli aggression against the Palestinian people on the blockaded Gaza Strip.

“We call upon the international community and the United Nations, to put pressure on Israel to stop its continued aggression against our people, and to respect the international law and legitimacy,” the official Palestinian news agency Wafa quoted PA spokesman Nabil Abu Rudeina as saying in a statement.

Abu Rudeina called on the international community to help provide protection to the Palestinian people.