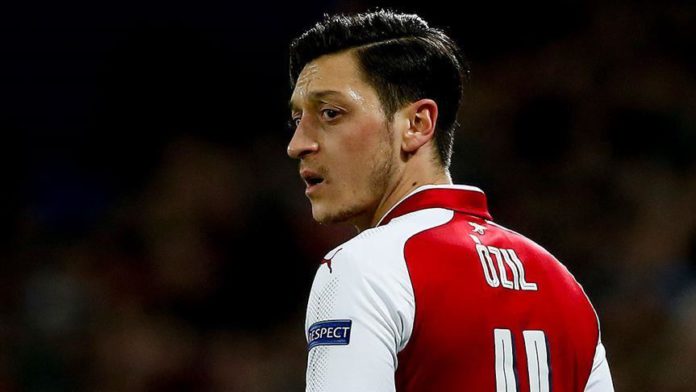 “I’m really deeply disappointed by the fact that I have not been registered for the Premier League season for the time being,” Ozil said on social media Wednesday.

“Upon signing my new contract in 2018, I pledged my loyalty and allegiance to the club that I love, Arsenal, and it saddens me that this has not been reciprocated. As I have just found out, loyalty is hard to come by nowadays,” he added.

“Before the coronavirus break, I was really happy with the development under our new coach Mikel Arteta – we’ve been on a positive way and I would say my performances were on a really good level,” he said.

Having failed to meet expectations under Spanish manager Arteta, the 32-year-old player did not make any appearance since March.

“But then, things changed, again, and I was no longer allowed to play football for Arsenal,” Ozil added.

After moving to Arsenal from Real Madrid in 2013, Ozil scored 44 goals and made 77 assists in 254 games for the Gunners.