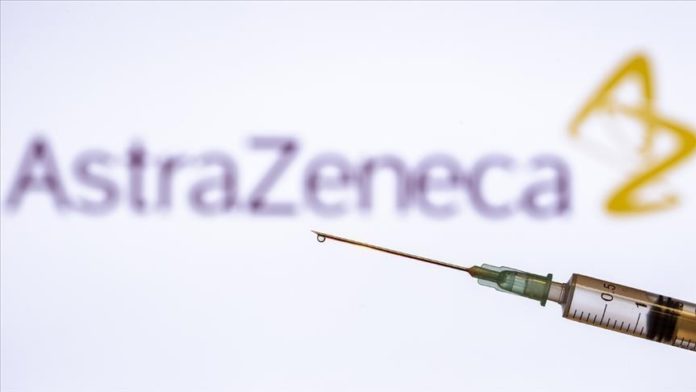 A new study revealed Sunday that the Oxford/AstraZeneca vaccine is less effective against the South African variant of the novel coronavirus.

The study, which was first reported by the Financial Times, reveals that the Oxford vaccine offered “minimal protection” against diseases that are brought about by the new strain discovered in South African.

The trial, which has yet to undergo peer review, involved 2,000 subjects near the age of 31. Sarah Gilbert, the lead vaccine developer at Oxford University, said that despite the bad news, vaccines should still protect populations against harmful diseases.

“We may not be reducing the total number of cases but there’s still protection in that case against deaths, hospitalizations and severe disease,” Gilbert said in a TV interview on BBC.

“That’s really important for healthcare systems, even if we are having mild and asymptomatic infections, to prevent people going into hospital with COVID would have a major effect.”

The South African variant, also known as E484K, is deadlier than an earlier strain that emerged in the UK, and enables the virus to bypass immunity built up by the vaccines and makes it more transmissible.

Nadhim Zahawi, the government minister responsible for the roll out of vaccines, said booster jabs would be rolled out in fall this year and that annual vaccines would be required to combat such variants.

“We see very much probably an annual or booster in the autumn and then an annual [vaccine], in the way we do with flu vaccinations where you look at what variant of virus is spreading around the world, rapidly produce a variant of vaccine and then begin to vaccinate and protect the nation,” Zahawi said on the same BBC program.

Earlier this week, authorities had been deliberating on whether to introduce so-called “vaccine passports” that would enable people who have been inoculated to travel abroad. Zahawi, however, said the government has now ruled this proposal out.

The number of cases and deaths attributed to the novel coronavirus continues to steadily drop across the UK, with vaccination becoming more widespread.

By the end of Feb. 6, a first vaccine dose had been administered to 12,014,288 people, while 511,447 have received the second, affording full protection against the disease.

The country’s latest R range — the number of people a single infected individual passes the virus onto — changed from 0.7-1.1 to 0.7-1. The rate of change also decreased and stands at minus 5% to minus 2% per day.