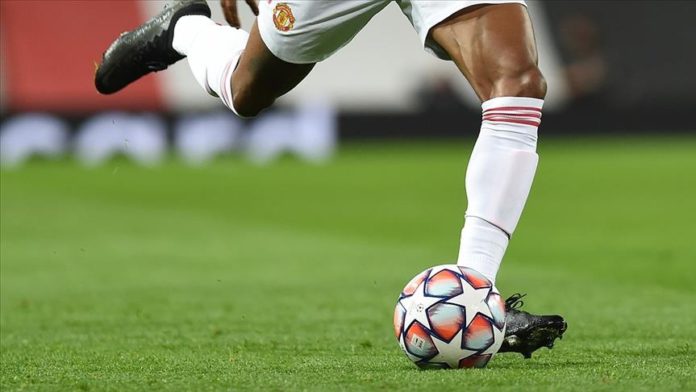 Marcus Rashford scored the opener for the Red Devils in the 23rd minute, while the Foxes leveled the game with Harvey Barnes 31st-minute goal.

In minute 79, Manchester United regained the lead, thanks to a goal by Portuguese star Bruno Fernandes, making it 2-1.

However, the United defender Tuanzebe scored an own goal in the 85th minute as the game ended 2-2 at Leicester’s King Power Stadium.

Following this result, second-place Leicester City increased their points to 28, while third-place Manchester United were at 27 points.