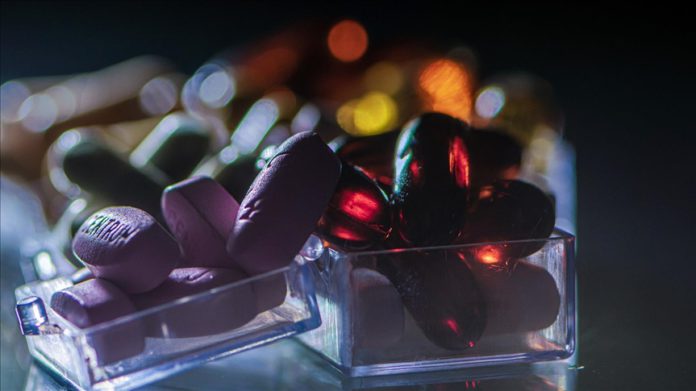 Turkish security forces on Wednesday seized 15 kilograms (over 33 pounds) of marijuana and 9,243 illegal drug pills as part of their ongoing anti-narcotics operations, officials and sources said.

Police forces in Iskenderun district of southern Hatay province found 5,147 unspecified type of drug pills hidden in between the walls of a residence, according to sources.

In another incident, provincial gendarmerie forces captured 15 kg (over 33 pounds) of marijuana in the Gurpinar district of eastern Van province, according to a statement by the governor’s office.

Search is underway to round up two people with suspected links to the contraband.

US private payrolls increase in June