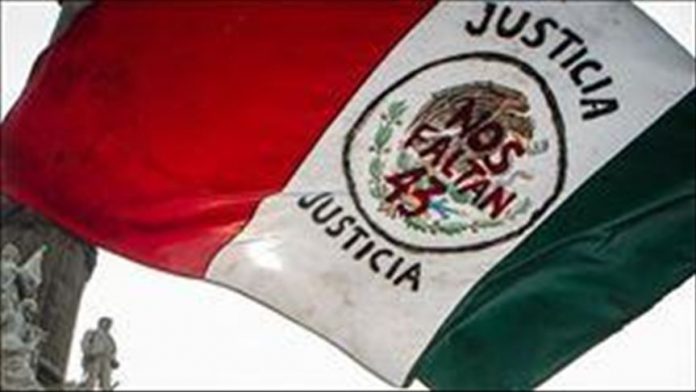 The Mexican government announced on Monday that over 90% of people polled who live in communities surrounding a proposed railroad are in support of the development.

The project is known as the Mayan Train, a 1,400-kilometer railroad that will connect several touristic regions in the southeast part of the country. The government hopes the plan will help promote tourism in states like Chiapas and Campeche.

The plan is expected to boost employment in the region, as well.

Over the weekend, the government conducted public assemblies throughout the region to find out how the communities affected by the

Read more: Over 90% in support for train development in Mexico

Fire breaks out in village in northeast Turkey