TurkishPress
Home News Over $9.5B in Iranian funds frozen in S. Korea: Report 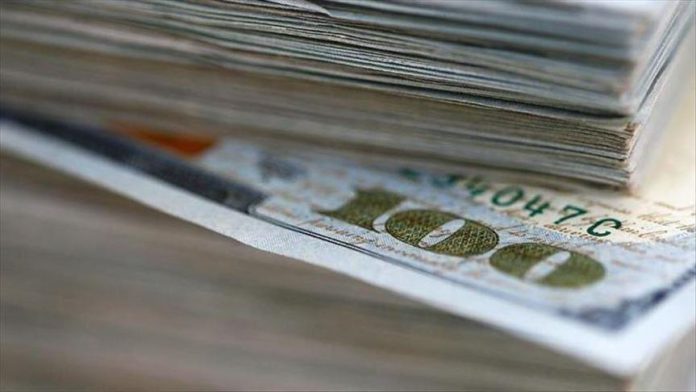 South Korea has frozen over $9 billion in Iranian funds under US sanctions over Tehran’s nuclear program, local media reported on Tuesday.

Around 3 trillion won ($2.7 billion) deposited by the Seoul branch of Iran’s Bank Mellat has been held by the Bank of Korea, while about $7 billion worth of Iranian oil money was frozen by the Industrial Bank of Korea and Woori Bank, according to Yonhap News Agency.

Tensions between Tehran and Seoul have escalated after Iran’s Islamic Revolutionary Guards Corps (IRGC) seized a South Korean-flagged oil tanker in the Persian Gulf on Monday for alleged violations of maritime environmental laws.

The vessel carrying 7,200 tons of ethanol was heading to South Korea from Saudi Arabia’s Al-Jubail port when it was intercepted by Iranian forces.

Following the move, a South Korean an anti-piracy unit has started operations near the Strait of Hormuz, an official said on Tuesday.

“The Cheonghae Unit arrived in waters near the Hormuz Strait earlier in the day. It is carrying out missions to ensure the safety of our nationals,” government spokesperson Boo Seung-chan said at a news briefing.

Foreign Minister Kang Kyung-wha said Seoul was making diplomatic efforts to resolve the issue and secure the release of the ship and its crew.

“We have been trying to figure out what happened through the Iranian Embassy in South Korea and the South Korean Embassy in Iran and continuing to make efforts to address this situation,” she told reporters.