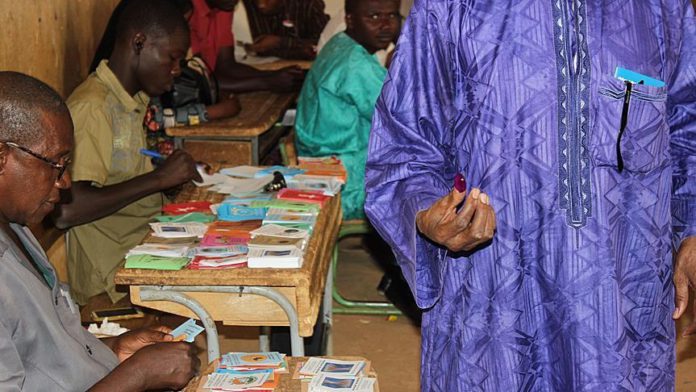 Over seven million registered voters in Niger went to the polls on Sunday to elect a new head of state and members of the National Assembly, the country’s sole legislative body.

After two consecutive terms, President Mahamadou Issoufou, has chosen not to stand for reelection as per the West African country’s Constitution.

UN Secretary-General António Guterres has urged Nigerien security forces to do everything possible to protect civilians during the vote.

Recalling the peaceful conduct during the Dec. 13 local elections, Guterres called on all stakeholders to ensure that the ballot takes place in an inclusive, peaceful and safe manner.

Mohamed Bazoum, leader of the Nigerien Party for Democracy and Socialism since 2011, is a leading candidate. He served as the minister for foreign affairs from 1995-1996, and again from 2011-2015. Backed by Issoufou, Bazoum is running for the first time.

Another major candidate is Mahamane Ousmane, the first democratically elected president in Niger in 1993. He was ousted in a military coup in 1996.

Seiyni Oumarou, former prime minister of late President Mamadou Tandja, is also contesting. He was speaker of the National Assembly from November 2009 to February 2010.

A landlocked and a least developed country in Africa’s Sahel region, Niger faces complex security and humanitarian challenges. It hosts about 230,000 refugees and 250,000 internally displaced persons, according to the UN.

Boko Haram has been terrorizing the country for several years, and killed at least 27 people in Diffa region last week.