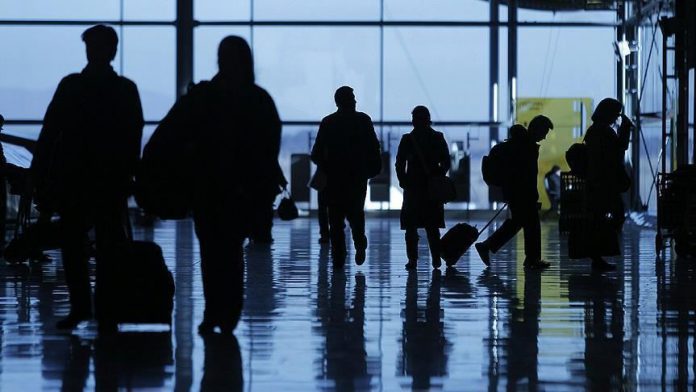 “Egypt is one of the favorite destinations for the Israelis, especially visiting Sinai,” the embassy said on Facebook.

It pointed out that, according to official statistics, more than 701,000 Israelis have visited Egypt in 2019, adding that this number indicates “admiration and a sense of security and safety, and good treatment” of Israelis in the country.

Despite the level of official political and economic relations between Cairo and Tel Aviv, these ties have faced great rejection at the public and trade union levels for