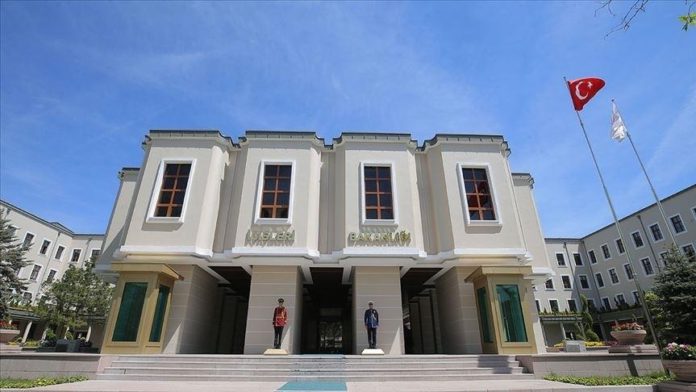 At least 641 PKK/KCK terror suspects have been nabbed during two-day operations across Turkey, the Interior Ministry announced on Saturday.

The suspects were detained in 42 provinces in operations conducted in coordination with the Chief Prosecutor’s offices, the ministry said in a written statement.

A large cache of guns, pistols, rifles, cartridges and magazines were seized in the searches, it added.

Digital materials and documents related to the terror group were also seized.